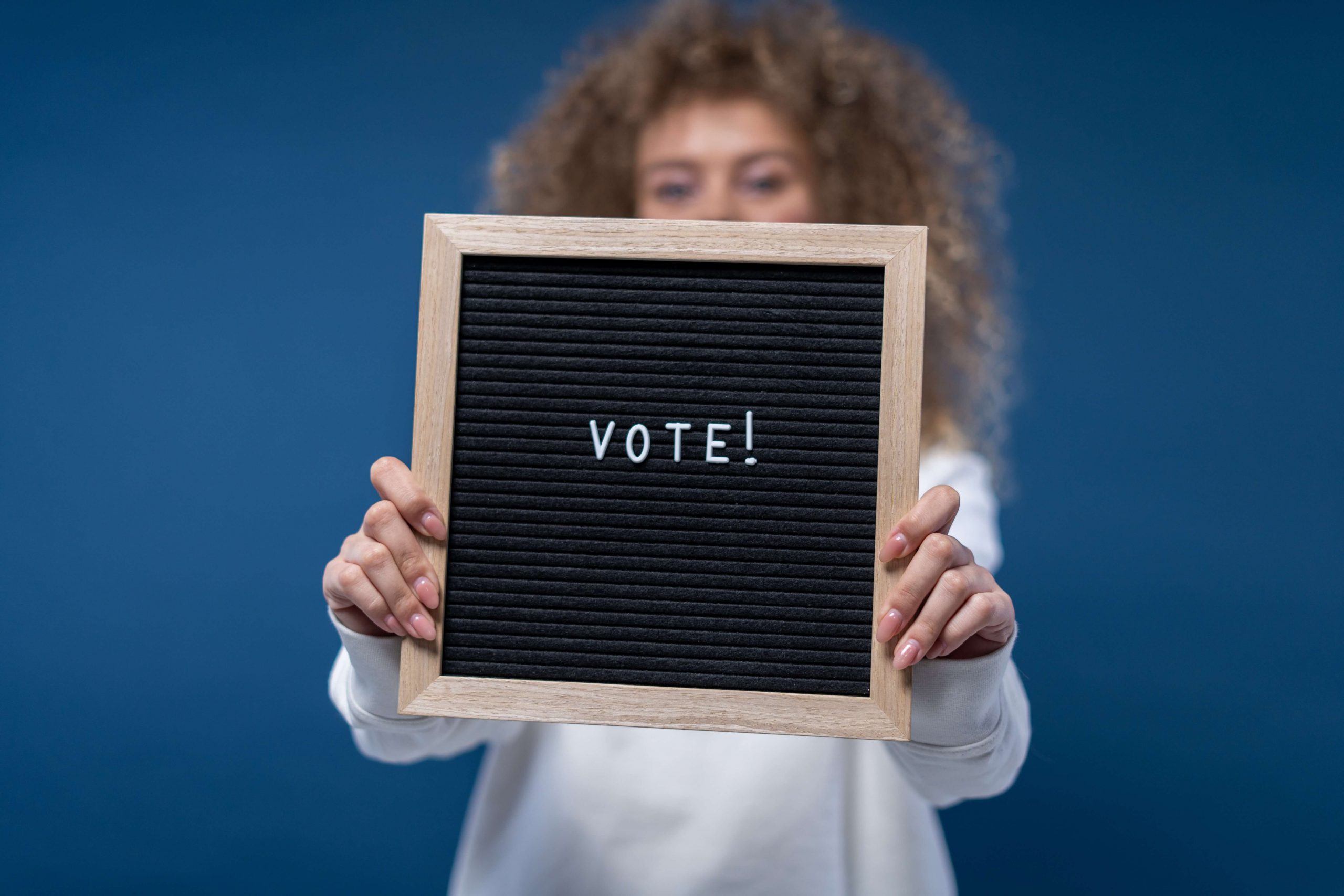 *This program is in partnership with Voting is Our Voice sponsored by the Carter G. Woodson African American Museum, the Tampa Bay Rays and over 30 other local participants launched to strengthen our collective voice, creating energy around the importance of voting all while increasing civic engagement. Voting is Our Voice is a non-partisan initiative to promote real change in our communities. 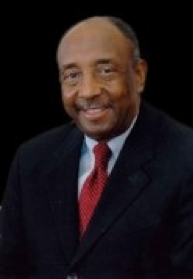 Dr. Keith has served as Managing Director of Almanac Capital Management, a commodities company.  Prior to Almanac, Dr. Keith served as a Partner with Stonington Partners, a private equity fund.  Prior to being associated with Stonington Partners, Dr. Keith led an investment group in acquiring Carson Products Company for more than $100mm, and added Johnson Products to become the world leader in its sector of Health and Beauty Care. Dr. Keith took Carson Products Company public on the NYSE and the Johannesburg Stock Exchange in 1996 and held the position of Chairman and Chief Executive Officer of Carson Products Company from 1995 to 2000 until it was acquired by L’Oréal. The company’s Personal Care Products are sold throughout the United States, the Caribbean, Europe, Brazil and Africa.  A 1961 graduate of Morehouse College, Dr. Keith holds masters and doctorate degrees from Indiana University.

Before assuming the leadership of Carson Products, Dr. Keith was President of Morehouse College.  Dr. Keith has the distinction of being the only African American to serve as president of a prestigious college and later as Chairman and CEO of a New York Stock Exchange Company.  Dr. Keith also holds the title of President Emeritus of Morehouse College.  Dr. Keith has also held the position of Vice President for Policy and Planning at the University of Maryland. In that capacity, he was responsible for the development of long-range academic, fiscal and facilities planning for the five-campus system which has an enrollment of 90,000 students and a current operating budget of $2.25B.

A member of Phi Beta Kappa, Dr. Keith has attained a wide range of experience and accomplishments.  In 1975, Dr. Keith was appointed Chancellor of the Massachusetts Board of Higher Education, becoming the first African American to hold such a position in American higher education.  He also served as an Associate Dean and Assistant Professor of Education and Urban Studies at Dartmouth College.  Dr. Keith is a past member of the board of the National Committee for the Performing Arts of the John F. Kennedy Center, a past board member of Wells Fargo and a past member of the board of Mentor, a National Mentoring Program.  While living in Savannah, he served on the boards of the Telfair Museum of Art, the Savannah Economic Development Authority, the United Way, the Savannah Symphony and the Community Foundation.  He was also a charter member of the Atlanta Committee for the Olympic Games.  Dr. Keith has also served on the board of Evergreen Funds, Virtus Mutual Funds and Diversapack.

In Chattanooga, TN, Dr. Keith is a member of the board of directors of The Company Lab (CO.LAB) and the AIM Center.  He is a past board member of Siskin Children’s Institute, the University of Chattanooga Foundation, the Baylor School, the Chattanooga Symphony Orchestra and the Chattanooga Zoo.  He is also a past member of the Hunter Museum of American Art where he also served as the construction committee chairman for the new museum addition which was built in 2005.

A lay reader in the Episcopal Church, lecturer, writer and teacher, Dr. Keith has received several awards and honors, including a Resolution for Outstanding Achievement from the House of Representatives of the State of Tennessee and the Distinguished Alumni Service Award from Indiana University.  He was named one of the top 100 Young Leaders in the American Academy by Change Magazine and the American Council on Education.  Honorary Doctor of Law Degrees have been conferred upon Dr. Keith by Bowdoin College in May 1990 and Dartmouth College in May 1991. Dr. Keith resides in Chattanooga, TN and is married to Anita H. Keith, an alumnus of Knoxville College.  The Keith’s have four daughters; Lori, a radiologist, is a graduate of Dartmouth College and the University of Michigan Medical School, Susan, a graduate of the University of Maryland, is Director of Corporate Sponsorships for a Washington, DC trade association, Kelli, an attorney, is a graduate of Dartmouth College and the University of Michigan Law School, and Kimberly, Executive Director of Development at Disney and owner of her own company, ChickenFiddleMedia.com.  She is a graduate of Dartmouth College and Harvard University.